Metaphorically speaking, most of us have a lot of weight to throw around.

Existentially, everyone  has some weight to throw around. Think of it this way:

You’re  entering the Bethel post office, you hold the door (throwing weight around) for

the guy behind you. He neither smiles nor thanks you. He thinks he doesn’t have any

weight. But, he does! Problem is, he doesn’t know it.

Our weight is in our smiles, in our generosity, in our courtesy, in our calling

a friend, in our giving a gift, in our remembering birthdays, in our courtesy to others.

If you will, think of “weight” as a pebble thrown into a pond. Be assured, it

Gerard Brooker was a school teacher for over four decades, and was once a monk for seven years. He has traveled to every continent and over 100 countries. He has initiated several international peace conferences, and often writes about his experiences with the extraordinary people he meets along the way. He gives talks at many venues, including, e.g., the Mideast and the Balkans. He has received two honorary degrees and many awards for his efforts. He has five children, ten grandchildren and two great-grandchildren. He lives on a wildlife sanctuary in Bethel, Connecticut with his wife, Sheila. 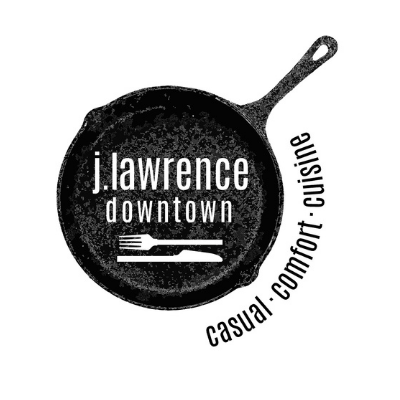 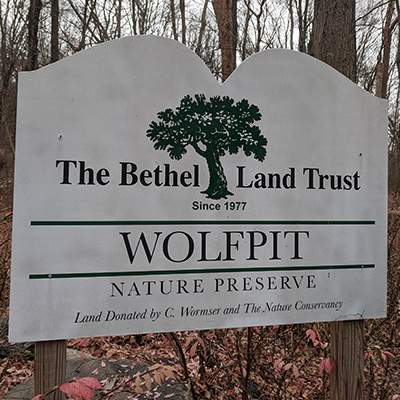 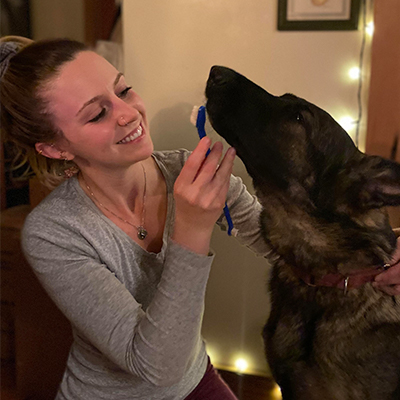 Ask The Vet - What's the Best Way to Care for my Pet's Teeth?