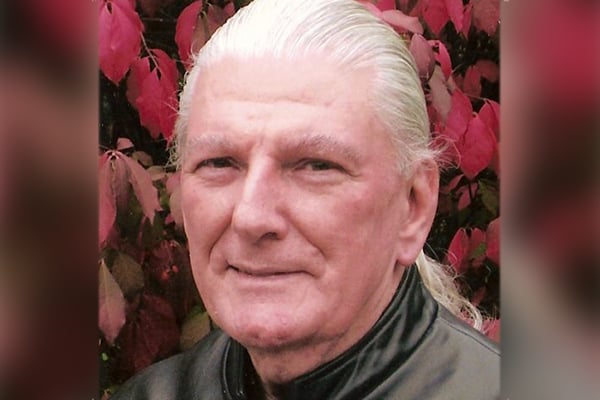 Gerard Brooker was a school teacher for over four decades, and was once a monk for seven years. He has traveled to every continent and over 100 countries. He has initiated several international peace conferences, and often writes about his experiences with the extraordinary people he meets along the way. He gives talks at many venues, including, e.g., the Mideast and the Balkans. He has received two honorary degrees and many awards for his efforts. He has five children, ten grandchildren and two great-grandchildren. He lives on a wildlife sanctuary in Bethel, Connecticut with his wife, Sheila. 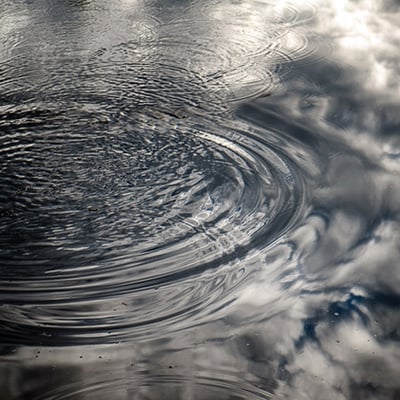 Bethel, CT is home to writer Gerard Brooker who shares some fluid words of wisdom during these times.