The Passing of a Remarkable Man

Gerard Brooker was a school teacher for over four decades, and was once a monk for seven years. He traveled to every continent and over 100 countries. He has initiated several international peace conferences, and often wrote about his experiences with the extraordinary people he met along the way. He gave talks at many venues, including, e.g., the Mideast and the Balkans. He has received two honorary degrees and many awards for his efforts. He had five children, ten grandchildren and two great-grandchildren. He lived on a wildlife sanctuary in Bethel, Connecticut with his wife, Sheila.

I received some sad news a few days ago: the passing of a good friend. Many in Bethel will have known him: Jerry Brooker. It was Dr. Gerard Brooker, actually. He told me once he preferred “Gerard,” although his internet handle was “teacher jerry.” Gerard told me he had been a teacher of English at Staples High School, and for a time head of the school’s English department. You may have come to know him through his impassioned editorials that appeared with regularity in The News Times. Perhaps you read one of the more than three dozen books that he authored and published during his lifetime. Or maybe you attended one of his author presentations at Byrd’s Books, or his writing classes or lectures at the Bethel Public Library. Gerard had visited virtually every country in the world during his incredibly busy lifetime. But if you knew him, you would certainly remember him. Tall. An easy smile and a ready laugh. Honest and open in his feelings. His gray ponytail. His signature puffy-sleeved linen shirt. He was, proudly and unabashedly, one of a kind.

I met Gerard for the first time when he joined a men’s lunch group that I belonged to that met weekly at what many will remember as “Plain Jane’s Restaurant.” For many years Plain Jane’s was a special place where Bethelites gathered to share a good meal and lively conversation. Perhaps our group was a bit too lively. More than once we were justifiably “shushed” by nearby diners for a runaway conversation that became too loud. But that is not unusual when a group as diverse as artists, writers, and accomplished businessmen get together to discuss, debate and settle the great issues of the day – or at least thought they were.

Over the years Gerard and I would have many conversations, sometimes about his latest book published, one he was working on, a trip he had planned, or a trip he had just returned from. His adventures were amazing, from living in a yurt in the land of the Cossacks, to an address at a conference of medical doctors in the Mideast, to a narrow escape from a visit to North Korea. And Gerard was generous with his time. He, and others in our Tuesday men’s group, encouraged me to pursue my own writing. That led me to finish a trilogy of novels about the first Christians that have been optioned by a film production company in California.

Our lives are certainly enriched, and very often changed for the better, by the people we meet along the way. Gerard was such a person for me. I was fortunate to have met him and privileged to call him a friend. And with confidence, I believe he is now, at last, experiencing his greatest adventure.

Barry Connolly was a writer, editor and manager of media relations for the IBM Corporation before starting his own marketing communications business. A succession of bible study classes at St. Mary Church helped inspire him to write a series of novels about the earliest Christians. Barry is an amateur radio operator and volunteers with Bethel's Community Emergency Response Team (CERT). He and his wife, Muriel, have two married sons and have been Bethel residents for over 45 years. 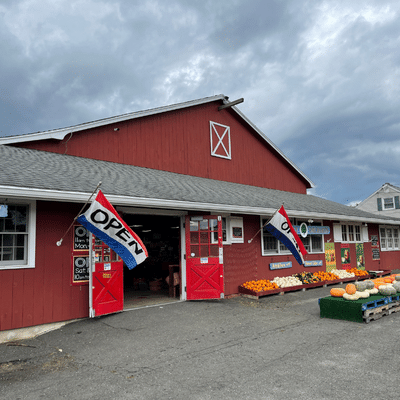 Blue Jay Orchards is Open for the 2022 Season 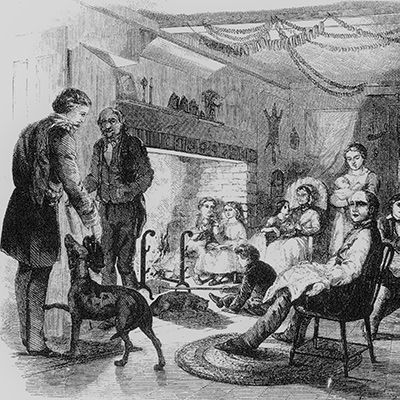 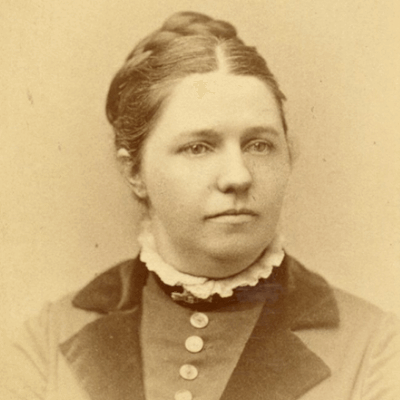