Dr. Volpintesta in his office at 155 Greenwood Avenue with his grandson, Lorenzo Leite. Photo courtesy of Rob Volpintesta

Two years ago, on January 10th, a local physician, Dr. Edward Volpintesta passed away at Danbury Hospital at the age of 76. Fifty years earlier, he completed his medical residency there. Dr. Volpintesta was beloved by the town of Bethel and was always there when someone needed help.

Rob Volpintesta, Dr. Volpintesta’s son, says that his father was a “black bag physician” who made house calls for nearly the first twenty years of his practice. He was on call 24/7, as he was a believer in old-school medicine. Rob remembers that if their family was out to dinner, sometimes there would be a call at the restaurant asking for Dr. Volpintesta to which he would respond immediately. During his life and career, he was openly critical of the state of the medical industry, especially concerning the issue of insurance companies. Dr. Volpintesta was a “prolific writer,” Rob says, and was published in The LA Times, The New York Times, The Chicago Tribune, and other prestigious publications. Dr. Volpintesta had a lot of support from his colleagues for the work he was doing. He believed in universal healthcare and critiqued the industry for pushing medical students toward specialties and away from primary care. In his article from the LA Times, he delved further into this topic.

“Dr. Volpintesta was always interested in his patients – not just their medical issues, but their lives. He wanted to know them as individuals with their own lives and stories,” Cortney Davis said. Cortney was a nurse at Danbury Hospital when Dr. Volpintesta was an intern. She was also Bethel’s first ever Poet Laureate from 2019-2022. They shared an interest in poetry, so after he opened his practice in Bethel, they stayed in touch. Cortney added, “When I was Bethel Poet Laureate, one of my projects was leaving poetry books for his waiting room.”

Not only was Dr. Volpintesta a passionate caregiver, writer, and reader, but he was also a talented artist. He enjoyed painting and sculpting. While he mostly painted landscapes,  Rob chuckled, remembering, “My dad went through a ‘bird phase’ with his paintings because at one point the house was full of them. His artwork is very special to me and the pieces I have of his are my prized possessions.”

Dr. Volpintesta’s spectacular care for his patients and his love for the arts left a lasting impact on Bethel and he is sorely missed by our town. We were so lucky to have such a compassionate soul be an active member of our community while he was here – let us never forget his life’s work and kindness. 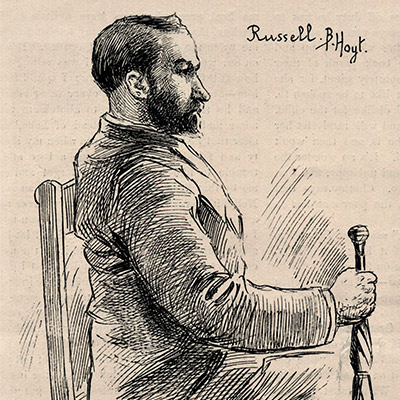 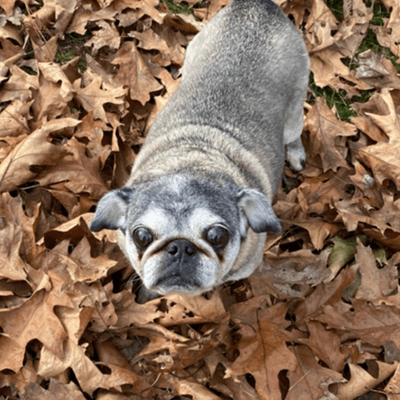 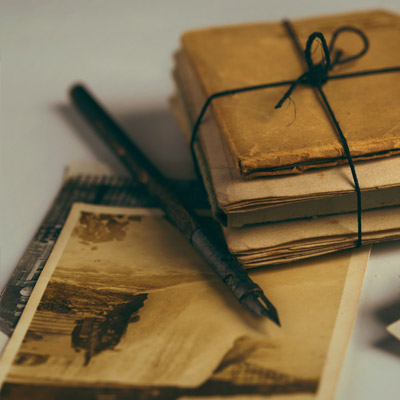