The first ice began to form in mid-December, nothing exciting anymore since they skate year round in the houses of ice-arenas, rinks, etc. But I will always remember stepping out the back door after three to four days and nights below freezing. My breath was like a cloud as the moisture exited my mouth crystalizing into wisps of fog. I could sense it, that initial thin crust would be covering the pond.

A short amble to the pond revealed a glazed cover reflecting late morning sun, mirror like, different from a summer reflection wavering in rippling water. At the edge, the ice is smoky, having frozen earlier. Under the body of the pond, however, the darkness of the bottom is visible. It is far too thin to hold anything more than a bird or maybe a chipmunk, but skating season has been launched.

Now, the wait; each day I study. I can detect increases in the thickness from air bubbles trapped below the surface. We are told technically four inches is mandatory to hold our weight but we won’t even tiptoe onto the ice without at least six or seven. A couple of days above freezing and the surface is dotted with puddles. It freezes from below, however, and that under-surface, where the water contacts the ice, is below freezing so the hardening is not interrupted. It will take another week and a half for walkable ice and one more week for skateable ice.

Each year the first walk upon inevitably triggers my nerves as I slide one foot on the slippery surface, transfer my weight tentatively to that foot then cautiously lift the land bound foot onto the frozen surface. I stand there motionless, hoping not to go for an unwelcomed cold dunk. Gradually, I slide toward the center of the pond, not ready to actually lift my feet as if my weight is less if I remain in contact with the ice. As my courage builds, I walk, then almost run around the pond. I’m still above water. Now it’s time for the first jump to really test its strength, a meager child’s hop. No breaking or cracking so I actually leap up and down slamming my feet on the ice as I land, almost daring it to fracture.

Suddenly, deep beneath the surface from the opposite side a frightening groan seizes my attention. I fall flat, splaying my arms and legs to spread my weight. Only then, with my cheek pressed to the cold solid water do I remember that the ice is stretching, water expands as it freezes. With uncontrollable glee I dash back to the house and call my hockey family. “She’s ready, time to scratch her up and slap that puck around.”

Within an hour, six of us are sitting on boulders along the edge anxiously tying up our newly sharpened skates for the first cruise. I leap onto the ice pushing off with my left foot, coasting across the glassy surface then digging in my blades one after the other sprinting around the pond. Each year it feels as if I have taken flight for the first time. The six of us spend the first 10 minutes in free skating bliss enjoying the moment spinning to skate backward, crossing over feet to turn, sprinting, stopping, gliding- hoots of joy and excitement echoing off the trees surrounding the pond. We all skate toward the center; I reach in my pocket and toss down the puck, our first face-off, six of us trying to steal the puck and race toward an imaginary goal at the edge.

We eventually set up goals on either end of the pond (it is small) using large rocks to delineate the boundaries. For the next two and a half months we are out there every afternoon after school. We mix and match teams to avoid dominance of one group. Others have joined us. On weekends there are marathon games taking time out only to eat at noon and for a hot chocolate break mid-afternoon. The bumpy surface makes play interesting if not challenging. Shoveling is also a huge part of our season since we must reclaim our “rink” after each snowfall. The annual January fall wreaks havoc, melting spots of snow in the middle of the playing field creating new obstacles once they refreeze. These natural impediments don’t interfere; we are out there in the cold playing hockey-no worries, no fees, no reserved time limits.

As my body ages, the pond or lake ice becomes less of a hockey field and more a time just to skate; to meander cheerfully round this glistening plane. I eagerly anticipate the one or two magical, cloudless nights when a full moon illuminates the ice surrounded by freshly fallen snow. The silence is total other than the scraping of my skates and I have the ice all to myself. Shadows offer me slow moving skating partners from the trees whose trunks creak in the gentle breeze, the ice groaning even more in the extra cold of the night. During exceptionally cold winters my dad and I would venture out onto the Mianus River, bordering Stamford and Greenwich. There were no boundaries. We would skate for hours up the river, its banks winding effortlessly, widening and narrowing along our journey.

With my family here in Bethel, we have spent many joyful hours skating on the ponds of Huntington and Putnam Parks. Years ago the state would actually plow off the pond at Putnam and provide wood for a bonfire if you wanted to have a skating party there. My dad would visit on Saturdays. He skated on racing skates with their extra-long blades. He was so agile on those skates; he floated effortlessly with one of our daughters always at his side.

The last time I skated was at the Danbury rink. It wasn’t how I remembered skating. The crowds kept you moving in sync with the group on perfectly smooth ice. There was no breath to be seen as I skated in a long sleeve t-shirt and I skated in one direction. We only had an hour and then the youth hockey took over the ice. As I sat on a bench unlacing my skates, I realized what these children were missing. They had their perfectly prescribed pads and uniforms, blue lines and red lines on the ice, genuine nets on each end, flawless ice that would allow an accurate pass all the time. It was all controlled, all planned out. There was no sense of freedom, of flight, no adjustments to be made. These kids will never know the sensation of floating freely across a pond with its bumps and cracks. We had the choice of just gliding endlessly in the cold, crisp wintery air with that wonderfully exhilarating awareness of the whole world that exists outside. It didn’t always have to be a game or a competition. You don’t need lines to direct your skating or uniforms to make you official. You need to get out and experience the openness of pond skating with reckless abandon flying without limitations or restriction, or borders.

‍
Unfortunately, with the warming of the climate, the number of days of savoring this invigorating experience are rapidly diminishing. I urge all who enjoy the sensation of gliding effortlessly across the ice to keep a vigilant watch while we are still sometimes blessed with the chance to experience and appreciate the freedom of pond skating.

Max Salvestrini has a rest on the ice at Mike's Pond in Bethel, CT. Photo credit: Chrissy Salvestrini 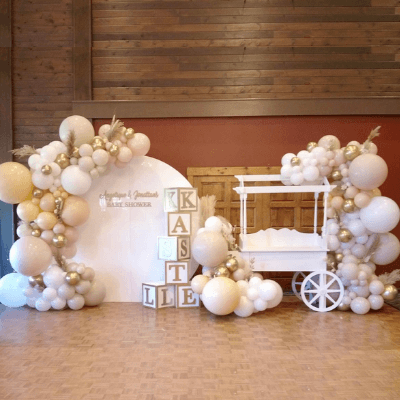 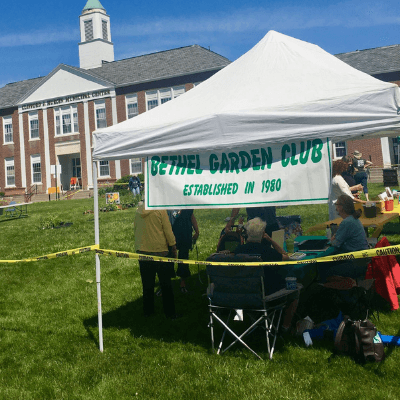 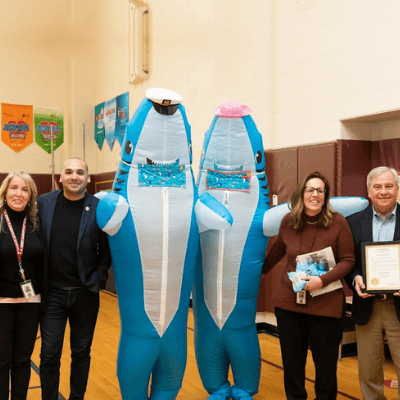