Nature’s Nooks: A Return to Nature

“Turn off the TV and go look at the stars, forsake the mall for a fishing pole, walk instead of drive, and stop and smell the flowers in your wildlife friendly garden.” —Tony Caligiuri in National Wildlife Magazine

If we contemplate this quote, many of us realize that this is precisely what we are doing. Since March we have been sequestered in our own private world, our residences, unable to be the social family of creatures with whom most of us humans associate. At first we turned to our screens, spending most of our waking hours texting, downloading and watching movies, or playing countless video games.

Gradually, we reverted to older human behavior, actually using our voices to communicate. We essentially called our friends and family on the phone, speaking to them, satisfying our innate need to hear the voice of another human. We even sat down together with our immediate families and had live conversations, meaningful or not.

For over five months now, we have been detached from our customary environs of gathering—malls, bars, and restaurants. We have come to grasp a hidden separation, not initially apparent. We have been imprisoned inside ourselves and our dwellings with no external motive to “go outside.”

I believe this is when most individuals rediscovered nature; that wonderful, peaceful world outside of buildings. I first noticed this change when I attempted a hike at Huntington State Park, a mile from where I live, and there was no place to park at either lot. Sunset Hill Road had been reduced to a narrow, one-lane street with cars parked on both sides, precipitously balancing near gullies along the embankment or creeping onto private lawns.

The next day ‘No parking’ signs were installed and rangers were announcing the park was at capacity after all lots were full. Even on weekdays the lots of Huntington State Park filled early—after all, most businesses and all schools were shuttered. Over the next several days I visited many of the parks about which I have previously written in an earlier version of the Bethel Patch. Even little-known and seldom-utilized preserves, such as the Bethel Land Trust’s Wolfpit Preserve, were occupied by either these neophyte “explorers of nature” or those returning after a long absence.

I will have to admit that, initially, this newfound “appreciation for nature” was an inconvenience to me. I was accustomed to exploring any of these areas alone, a solitary contemplation of simple rocks, trees, brooks, and wildlife. I would often sit on a boulder listening to babbling brooks, eavesdropping on the varied conversations of the birds and attempting to identify a bird by its song. I would admire the energy of a chipmunk scurrying through the underbrush searching for its next meal of acorns and struggling to escape the also-hungry fox or coyote. Now I had to share these serene moments with the local populace.

It took only a day or two to grasp that this change of popular attitude was a blessing. Experiencing the relative quiet and solitude of forests, meadows, lakes, and streams conveyed a first-hand and novel respect of our stunning natural environment and the entire universe around us without our devices. I believe this new eagerness for the outdoors will also encourage a fresh ideal of the importance of plants, trees, animals (aquatic and land), birds, fresh water; all things not human or human-created. I also foresee a renewed understanding of the significance of protecting this world outside our doors.

So, it is with joy that I once again will have the opportunity to share my love and respect for and what little knowledge I have of our domain, our open-air surroundings, with all of you. I plan on revisiting some of the places and thoughts about which I’ve written previously. In doing so, I hope to impart new ideas and knowledge to previous readers, look forward to welcoming an entire new population of readers and “wilderness” enthusiasts, and wish to enchant all of you in the weeks to come with the rebirth of Nature’s Nooks. 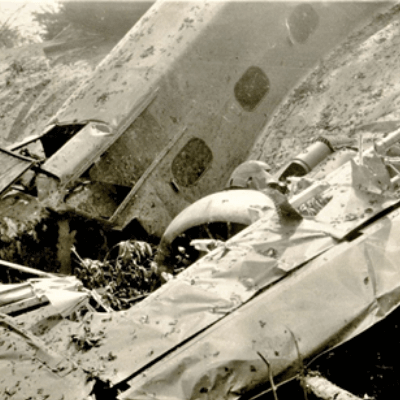 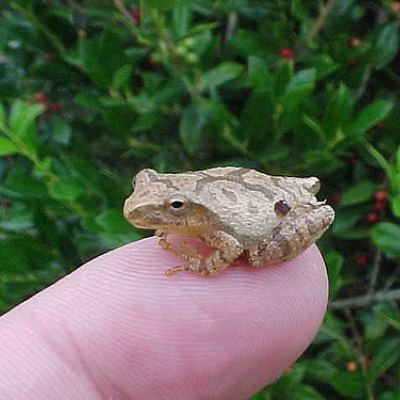 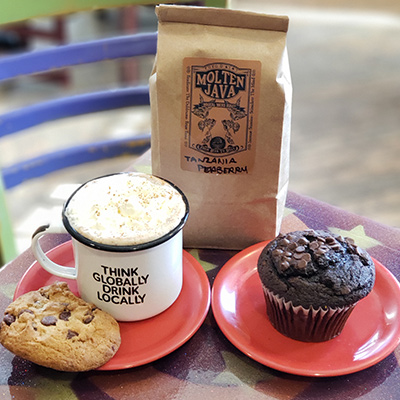