I’m sure you remember the time you and a friend were hiking leisurely by a hidden lake or a reservoir. Your friend was earnestly looking for ducks you might see here. You were casually surveying the glassy water, waiting for her profound discoveries of possible sightings when in front of you, as if by magic, appeared an odd, bulbous headed duck, almost completely white, with black on its back, a greenish head but with a large, white patch on it. You zealously turn to your partner, the researcher, speechless, dragging her head (body with it) around only to see a beautiful lake, nothing else. You do a double take, looking for that strange floating “ghost”. Your friend backs away skeptical of your claim, wondering if the day in the sun has finally fried your imagination.

Fear not, for you have in fact seen one of the numerous diving ducks that are quite common in the ponds, lakes, and bays of the Northern Hemisphere. You have been baffled by the bufflehead, a diving duck about 10 inches long with a plump body and that unusual bulbous head. It is often seen along with its cousin the common goldeneye, which has a completely greenish head with only a spot of white and is usually larger - 13 inches long. These two, along with the common and red breasted mergansers, are the most widespread divers found in freshwater ponds and lakes. Other less frequently seen divers include the redhead, the ring neck, and lesser scaup found also in ponds and lakes though sometimes wintering in saltwater. The canvasback and greater scaup are seen more often in bays and estuaries.

These diving ducks are characterized by their feeding habits of diving, often deep, feeding on fish, and sometimes mollusks and crustaceans with the saltwater species. They tend to have rather large bodies and broad, blunt tipped wings making it difficult for them to take to flight. You will see them almost running along the water during takeoff. Once in the air, however, they are strong fliers. Unlike their distant cousins, the dabbling ducks (mallards, etc. who are observed feeding with heads in the water and feet pointing skyward feeding mostly on plants), they are not built to move on land. Their legs are much shorter and centered more on their bodies making it awkward and difficult to walk on land.

During this time of year, I often see the three common divers swimming and feeding in the Aspetuck reservoir along route 58 and the Saugatuck reservoir along route 53. The best times to spot them are early morning, late afternoon, and early evening. Though some remain in the area throughout the summer, most migrate further north by late June. But take a chance, park off the road at dawn on 58 and set yourself up comfortably near the reservoir with that first cup of coffee. Be patient, they do tend to “disappear” but they will “reappear” eventually. A sighting of these unusual waterfowl is exciting and well worth the wait. 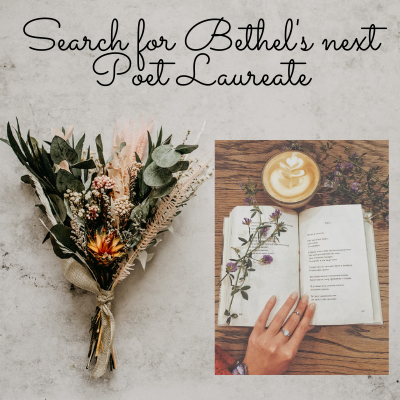 Search for the Bethel's next Poet Laureate 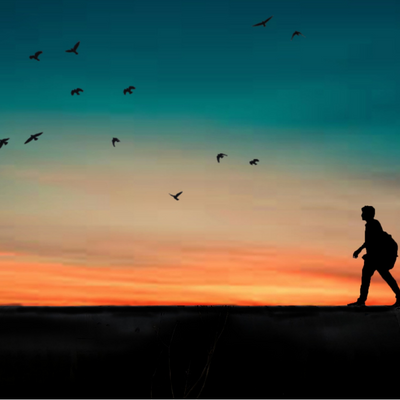 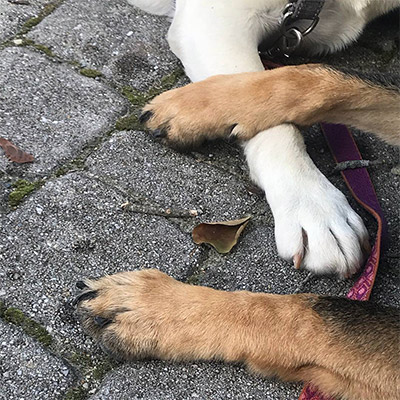