A Brief History of the Bethel Opera House

The Bethel Opera House is a staple in our town. In 1999, it was listed in the National Register of Historic Places. Though its actual construction date is unclear, (some records date 1860, while others list the mid-1850s, and some even as early as 1848), it remains a beloved feature of Bethel. Built by Augustus Fisher and initially called “Fisher’s Hall,” its original intended purpose was to serve as a public meeting place. In the late 1800s, the building was purchased by the notable John F. Nichols who turned the space into what we know as The Bethel Opera House.

Nichols used the Opera House as a roller-skating rink, a billiards hall, and hosted a variety of vaudeville shows there. Jane Parent, John F. Nichols’s great-great-granddaughter, formerly of 90 South Street in Bethel (the multi-generational Nichols household), reminisced on the stories she was told as a young girl about her great-great-grandfather.

“For one of his shows, he brought in a magician from New York City. The magician brought all of his equipment to the Opera House, but he never returned and never retrieved any of his belongings. For years, the magician’s equipment sat in the Opera House, and I remember it still being there when I was a young girl. His trunk had a false bottom and we kids used to play with the old trick equipment. It felt like we had been let in on the magician’s secrets.”

Jane recalled her great-great-grandfather’s famous root beer, Nick’s Hoppin’ Pop. The root beer was actually of the alcoholic variety, hence the “Hoppin’” in the name. It was served in the saloon on the first floor of the Opera House and was wildly popular with locals and visitors. Jane and her family moved away from 90 South Street in 1970.

“Unfortunately, in the move, some boxes got left behind in Bethel. One of those boxes contained the recipe for ‘Nick’s Hoppin’ Pop.’ It is sad that it is now lost to history.”

‍
John F. Nichols passed away in 1916, and in 1917, ownership of The Opera House passed to his children. Shortly after, Daniel Brandon opened a brush factory on the first floor, The Specification Brush All Company, and used the theater space upstairs for silent film screenings. In the 1930s and 40s, the Opera House became known as Leeja Hall, once again used for public meetings, BHS graduation ceremonies, and as BHS’s gymnasium. In 1949, a dressmaker occupied the space, with multiple businesses filtering in and out over the next few years.

In the 1970s, Rolf Vigmostadt owned the building and opened an art gallery where he also hosted piano concerts. He sectioned off the lower level to lease the space to other businesses. In 1976, Don Dempsey of White Light Photography, a commercial photography business, was looking to expand his studio space. Don said, “This was back before photoshop, so we needed a large studio where we could construct sets and create special effects for our photos.”

Don had previously been located upstairs in the building that houses Dr. Mike’s Ice Cream. He moved his studio to The Opera House and leased the space from Vigmostadt. After Vigmostadt passed away, Don and his business partner bought the building.

Since then, a few different restaurants have occupied the first floor. In the late 1980s, restaurateur Albe Galotta opened Greenwoods Restaurant. Greenwoods changed ownership in about 2010 and closed completely in 2017. That is when J. Lawrence Downtown opened for business and became a favorite spot by many. As of December 2021, Edison Kitchen has occupied the space, after renovating it to reflect the building’s past and the array of interesting people and establishments that have passed through the famed Bethel Opera House. 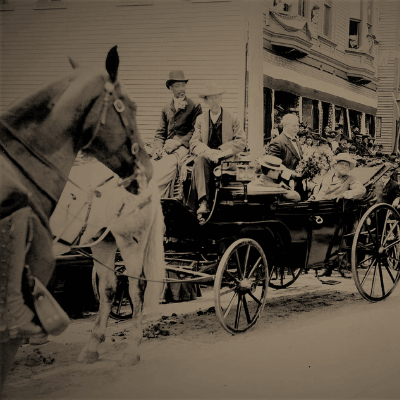 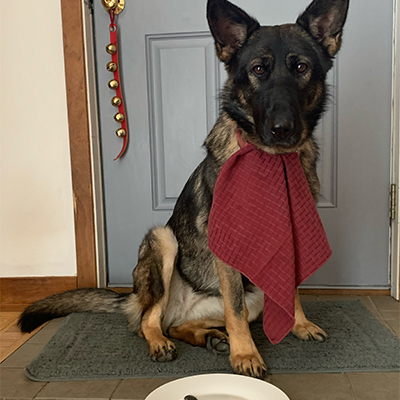 Ask The Vet - Foods that are Toxic to Dogs and Cats 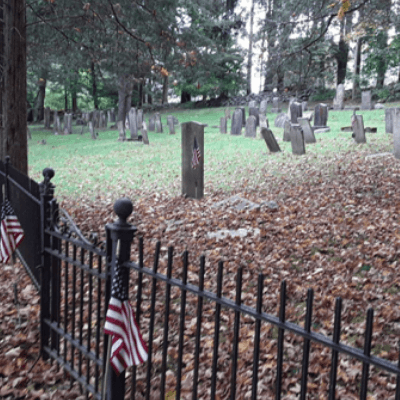 Haunted by Stony Hill’s Past