There are those people who are just larger than life. They are so animated and in tune to the pulse of their environment that you can’t imagine a time without them. Carlos Rivera was one of those people. He could NEVER be brushed off as “just a custodian.” He was very simply the heartbeat of Bethel Middle School.

Carlos was the type of person who made it his mission to know and understand those students who needed that extra nudge. He had a way about him that kids would just let him into their world and he would always make it better. Carlos could give that tough love better than anyone I know and the students responded to it. Honestly, they sometimes needed it to put them on the right path. He never hesitated to pull someone aside to give them a pep talk and an encouraging pat on the back. He took notice of students' achievements, too. He would be the first person to greet them with an elbow bump and a smile. His presence was electric, and like a lighthouse beacon, he never failed to brighten up the space in which he stood.

He also made time to get to know the staff. He never hesitated to ask you how you were doing or what your kids were up to these days. Carlos had a wit so quick that you never really knew if he was teasing you or not, but then again, that was part of his charm. You could hear his voice booming through the hallways from across the school and it would NEVER fail to bring a smile to your face.

He took enormous pride in his work. He never settled for a task that was half done. He would let you know, unabashedly, that you needed to do it better. He wouldn’t stand for anything less than an excellent job. His school was sparkling and organized. Carlos always came when you needed him. He never failed to lend a helping hand and make you laugh about something silly in the process. He handed his cell phone number out like candy and told you to call him anytime inside or outside of school hours.

I had the privilege of working with him as a parent involved with the school musicals and as a staff member. He brought me soda, coffee, and bought me lunch just to get to know me better. I adored him for that. Even adults need a little attention sometimes! As we chatted over lunch, I confided in him that I never had a nickname that spoke to me. He said, without skipping a beat, “Now you do: Sparkles!” He called me that every time he saw me from then on and it was a point of pride for me. I feel compelled to live up to that nickname.

Carlos’ loss will leave a gaping hole in the Bethel school community for years to come. In that vein, I feel we all have a responsibility to carry on his legacy by shining a light so bright that the world will be better for us having been a part of it, too. Find that person who needs a friend, a helping hand, or simply someone who needs a smile. Buy that coffee for the next person in line, hold the door for someone, mow your neighbor’s lawn, pick up trash on the beach, write a letter to a soldier, thank a teacher, mentor a student… just find that random act of kindness to do and expect nothing in return. We all have an obligation now to #BeLikeCarlos and spread a little sunshine wherever we go in an effort to try to fill his void.

Carlos, we will miss you more than you know. I think I speak for the Bethel Community as a whole when I say thank you to Carlos’ family for lending him to us every day. We send you all of our love and support in the coming days and pray for your comfort and healing. As big a hole as he left in our hearts here in BPS, we know you are missing him tenfold. We are here for you all.

Thank you Carlos for just being you. You will never be forgotten here in Bethel. The angels are lucky to have you in their presence. 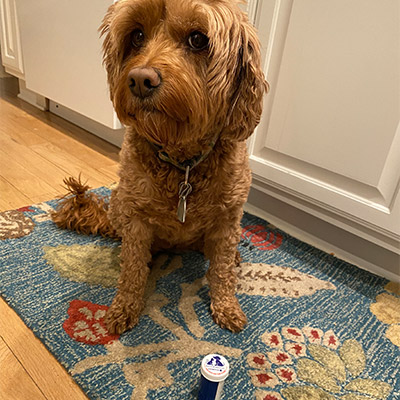 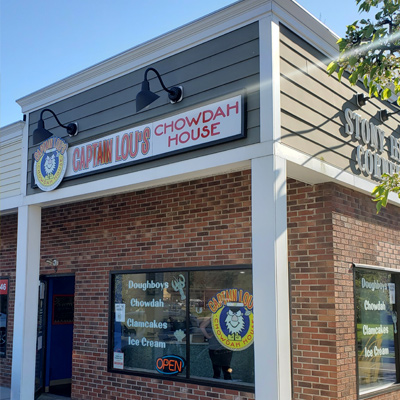 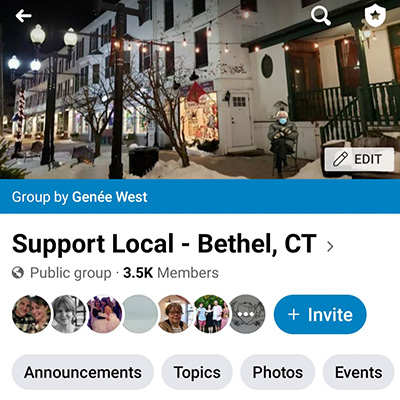 Happy One Year Anniversary to the "Support Local - Facebook Group!