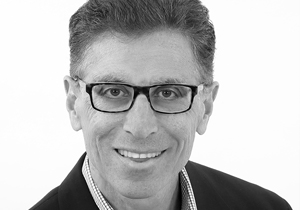 Paul Moriber is a native New Yorker who started running in the late 1970s while attending Herbert H Lehman college in The Bronx, NY. After a year of training he joined the cross country team and raced regularly in Van Cortlandt Park. After graduating, Paul continued his development as a runner and went on to run 25 marathons including 13 NYC Marathons and three Boston Marathons as an age group qualifier with a personal best time of 3:01:22. In addition to the marathons, Paul competed in hundreds of races at shorter distances and continues to compete in half marathons, regularly winning or placing in his age group. Paul founded the Bronx Interboro Running Club in the 1980s. The club consisted of an eclectic and diverse mix of people from the North Bronx running community and regularly won team competitions throughout the NY area. Paul has lived in CT for over 30 years and spends a lot of time in Bethel patronizing many of Bethel's fine restaurants and other establishments. Paul works as an IT manager for Aquarion Water Company in Monroe, CT. 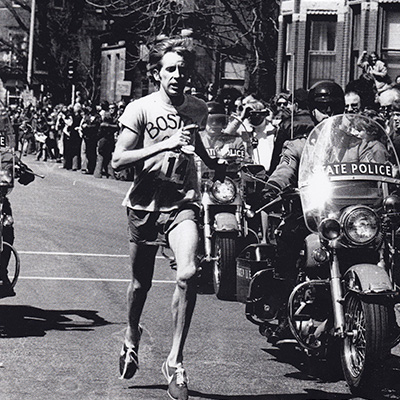 An interview with Marathon Legend Bill Rodgers and what he has been up to these days. 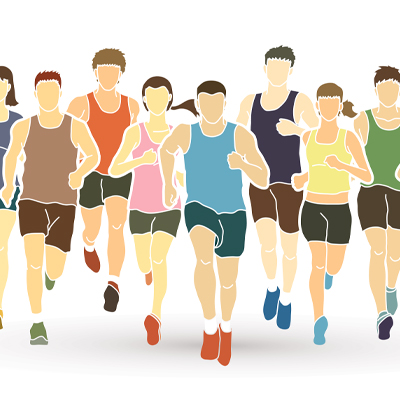 Finding New Friendships Through the Magic of Running

For many of us, running is a solo act fit in between all of our other commitments 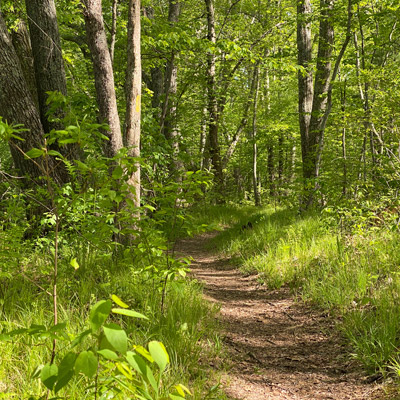